Every person responsible for a team and each and every spectator and player will respect the authority of the referee. This respect is essential to the proper play of the game, the development of our players and the retention of quality, experienced referees. Failure to respect the authority of the referee, sets a bad example for everyone else, especially the players and can rapidly lead into a hostile, negative environment where playing the game of soccer is no longer the focus of the activity. These actions are entirely inconsistent with the sportsmanship goals Tolland Soccer Club is working to instill in its youth players. No referee should be addressed at all before, during and after a match.

This prohibition, its exceptions, and the penalties for violating it are as follows:

Persons Responsible for a Team

With the exception of responding to a communication initiated by a referee, making a substitution, or pointing out an emergency safety issue during the play of a match, the persons responsible for a team should not say anything to a referee. Nor should they do anything that conveys in any way any criticism of the referee. Coaches may ask questions before the start of play or direct questions properly through their captains, but may not approach the referees at halftime or at the end of the match.

The Tolland Soccer Club’s policy regarding infractions of this rule is as follows:

Referee opportunities are available for experienced referees and those who know/play the game, but have never refereed before.

Please visit ctreferee.net to learn more about becoming a referee. 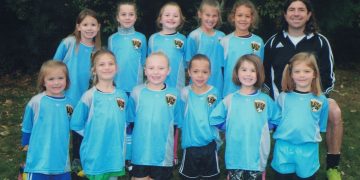 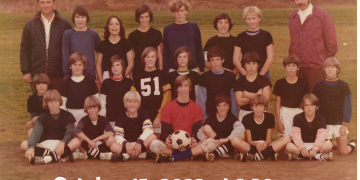 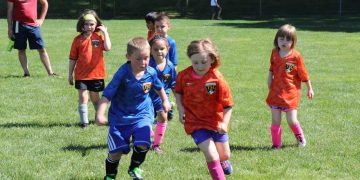 Dear Tolland Soccer Rec Program Families, The U4 to U8 Fall Rec Soccer program will begin this Saturday, September 10th...